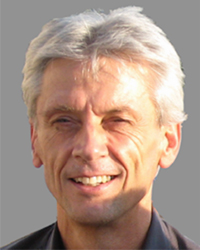 Title of the invited presentation:

« Atomic-Scale Observations of Step Structure and Migration Mechanisms in Interfaces »

Ulrich Dahmen obtained his Ph.D. in Materials Science from UC Berkeley in 1979, then joined Berkeley Lab in a postdoctoral position, and subsequently was named principal investigator and senior staff scientist. From 1992 to 2014 he directed the National Center for Electron Microscopy at Berkeley Lab, where he continues to serve as senior advisor.

From 2004-2009, he led the TEAM Project, a large collaborative effort within the US Department of Energy, which helped advance the development of electron microscopy. As principal investigator he led a research program on the Crystallography of Microstructures, using electron microscopy as a major tool for microstructural characterization. His research focuses on the relationship between atomic structure and behavior of materials.

He has published extensively on the crystallographic structure of interfaces, the evolution of precipitate morphologies and the effects of size and shape on the behavior of embedded nanoparticles. 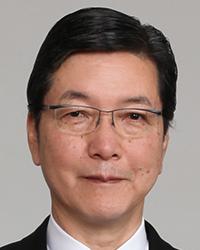 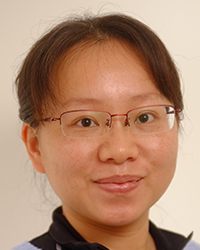 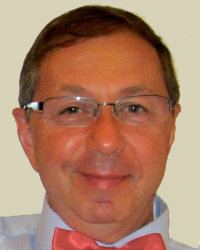 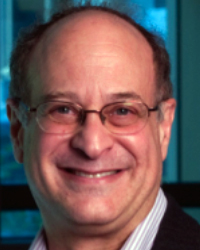 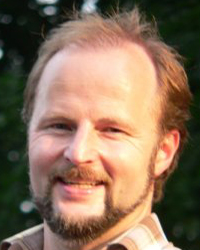 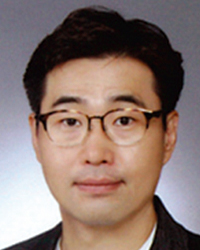 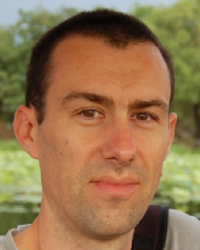